“They say I made a newspaper, I say that the newspaper made me”. The founder of Jornal do Fundão was born in 1915 and, despite being a big activist of Estado Novo, he decided to keep his newspaper politically independent.​

Born on the 3rd of May, 1915 in Fundão, António Paulouro was motherless at the age of five. Son of a shoemaker, at 11 years old he already made his own money as bellboy for the Court office.

His childhood and adolescence were lived within the country’s instability climate. From the military coup of the 28th of May, 1926 to the implementation of Estado Novo, Paulouro becomes, at the age of 14, a big activist of ‘salazarismo’. 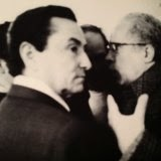 Everything lead to believe that Paulouro’s political career was launched. José Hermano Saraiva, also on the rise at time, picked him as his local supporter, at the time of the foundation of Journal do Fundão, on the 26th of January of 1946.

In its first edition, it was read in the newspaper’s Rumoeditorial: “In our post we will always be beside those who work and suffer, in brotherly comprehension that is not since today, but since ever”. The new publication promised to be a civic intervention project based in fraternity. 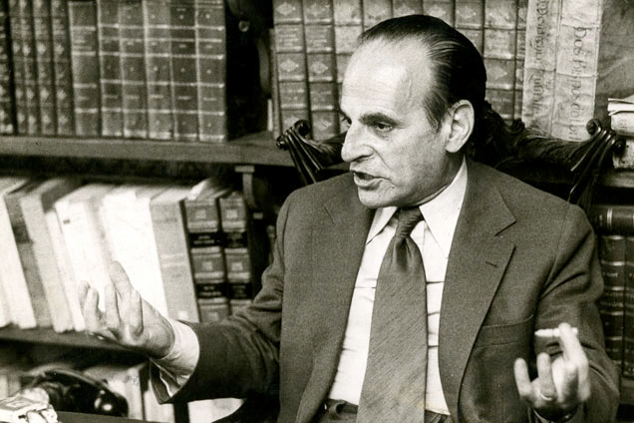 Curiously, Paulouro, in spite of being a Salazar supporter, never let political interests overlap the journalist truth. The decision of keeping Jornal do Fundão politically independent would come costly to him. 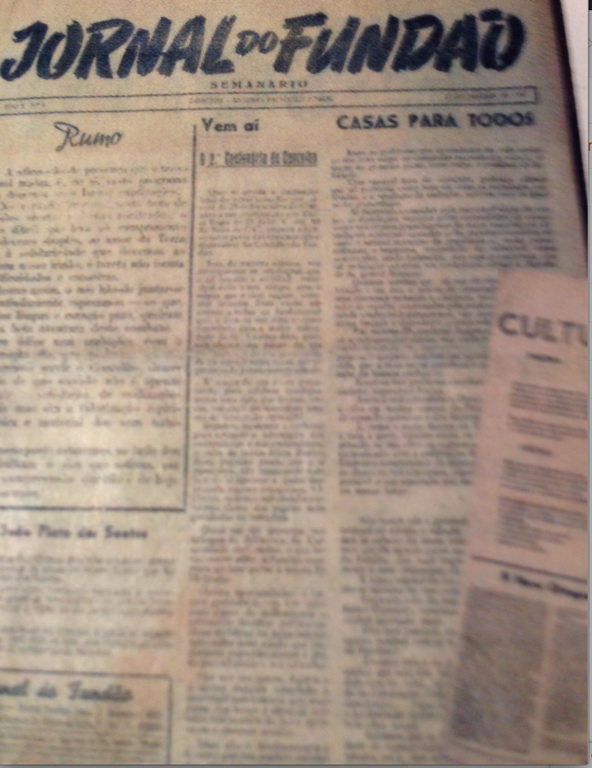 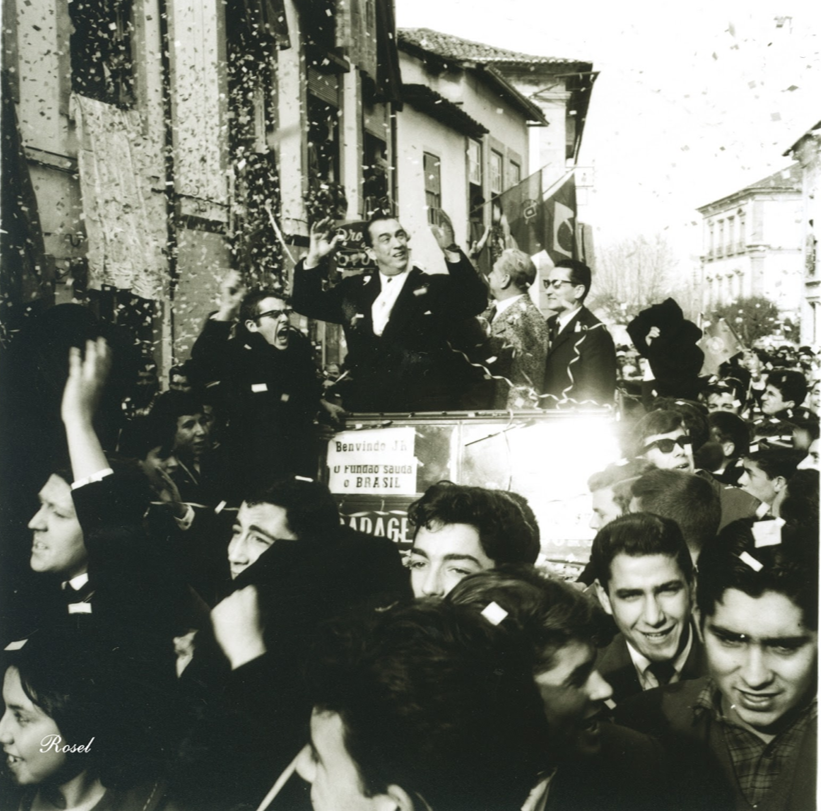 On May 23rd of 1965, Jornal do Fundão made, once again, the walls of the regime cringe. In the launch of the literary supplement “Argumentos”, Paulouro’s publication reported the attribution of Grande Prémio da Novela, from Sociedade Portuguesa de Escritores (SPE), to the work Luuanda, by Luandino Vieira.

The inconvenient for the old regime? Luandino Vieira was a political prisoner held at Tarrafal, accused of conspiracy against Estado Novo.

Jornal do Fundão would end up suspended by Direção de Serviços de Censura on the 26th of May, under the accusation of having published pages that hadn’t been certified by the services. However, the district’s censorship delegated admitted that the entire newspaper had been checked before it publishing.

Jornal do Fundão was taken from the newsstands and out of the homes of subscribers, but with Paulouro’s will and petitions, the weekly newspaper went back to newsstands on the 28th of November, 1965.

This wasn’t Paulouro’s first quarrel with Estado Novo. In 1950, the journalist was invited for the vice-presidency of Fundão’s city hall, but, in 1958, he would drop the post, for profound divergences with the regime.

Certain is that, after the Luaanda case, the newspaper was subject to a tight vigilance from the “blue pencil” until 1974. 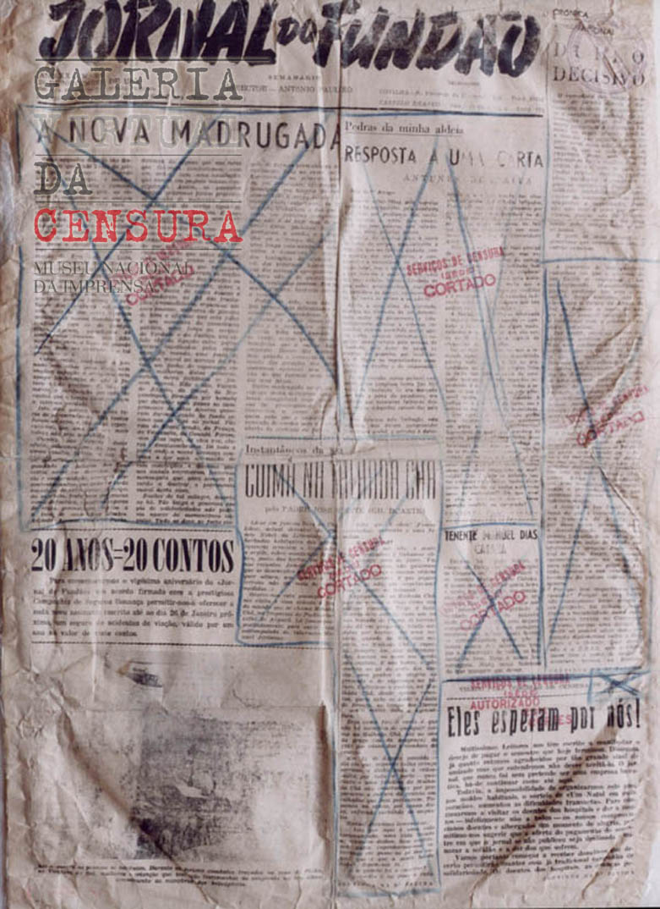 After the revolution, a breath of fresh air

After the 25th of April, the journalist would participate as congressman in the PRD lists by Castelo Branco’s constituency, and as candidate for several times in PS’ constituency. In 1985, the President of the Republic awarded him with the Ordem da Liberdade.

Eleven years later, the Journalists’ Union made António Paulouro his honorary member, immortalizing his legacy and his remarkable contribution to journalism.

Paulouro died in 2002. The city of Fundão, through the City Hall, honored the journalist, erecting a granite monument in his honor, in 2010. 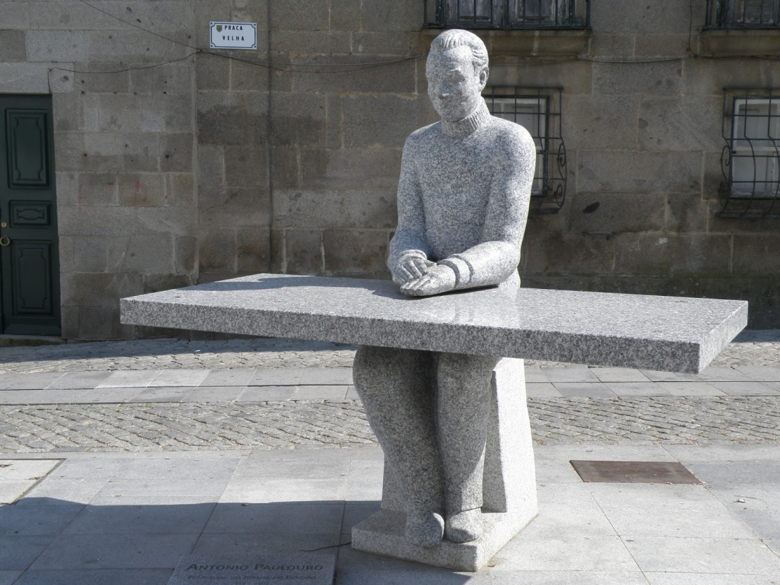 Currently, Jornal do Fundão remains as “the most read weekly newspaper in the Beira region”. Besides that, its national projection and its penetration next to the Portuguese communities abroad is undeniable.

The journalist became a distinguished figure of the resistance to Estado Novo’s policies. Of sharp and bold words, his texts constantly defied the censorship. All due to the remarkable political intervention of António Paulouro.